Prices are for 2 people per night, minimum 2 night stay except July and August, when it’s mimimum 3 nights.

Children: up to 2 campers allowed alongside the huts for £12 per night per head or £60 per week per head.

Prices are for up to 2 people per night, usual minimum stay 3 nights.   Occasionally we are able to offer shorter stays – please enquire.

Please note that prices for The Watch House DO NOT include linen, towels or bedding.  See ‘what’s included’ page for details.

People: Up to 3 extra people for £12 per night per person (can sleep a total of 5 with two on a double sofabed and the others in bunks). 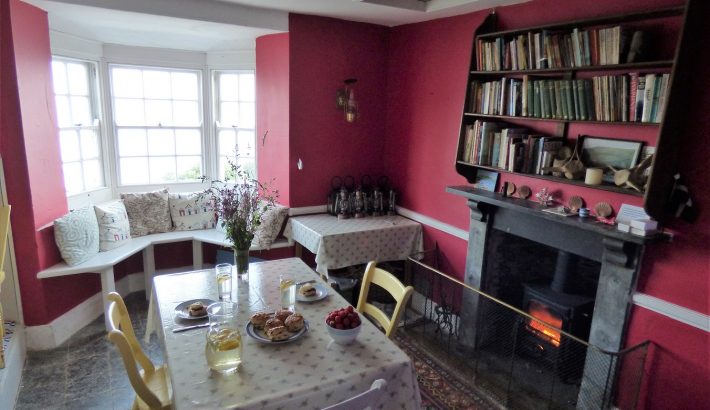 This winter we’re offering a special locals’ rate at the Watch House for any Cornish souls looking for a few days of beautiful wilderness with cosy nights by the fire. Between November and March, book the Watch House for just £75 per night (instead of the full rate of £85).  This covers 3 guests, with

END_OF_DOCUMENT_TOKEN_TO_BE_REPLACED 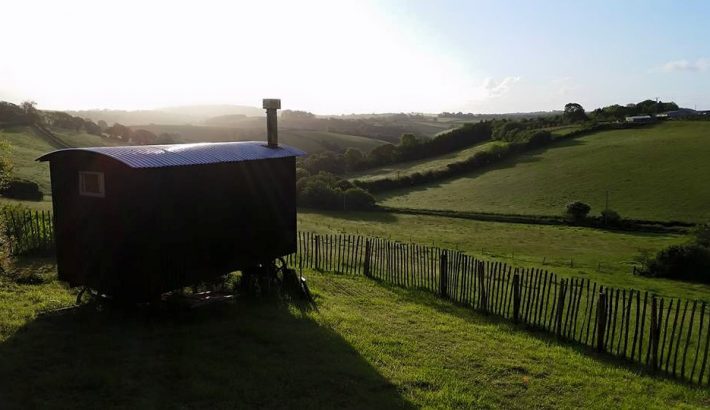 A further discount of £5 per night (on top of any other offer) for one adult staying at the hut alone (blissful peace!).  This offer will be applied automatically if you book online. BOOK NOW

END_OF_DOCUMENT_TOKEN_TO_BE_REPLACED 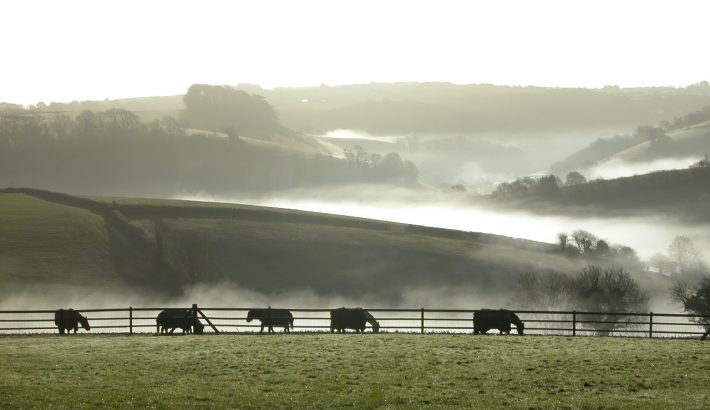 Get 15% off when you stay a week or more.  If you book online this offer will be applied automatically! BOOK NOW

END_OF_DOCUMENT_TOKEN_TO_BE_REPLACED 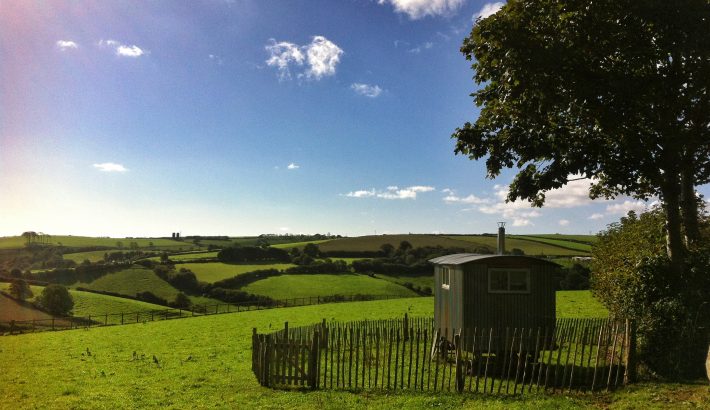 Get 10% off when you stay 4 nights or more.  This discount will be applied automatically if you book online. BOOK NOW